When you book with an account, you will be able to track your payment status, track the confirmation and you can also rate the tour after you finished the tour.
Sign Up
595
7 Days
Availability : Jan 2018’ - Dec 2020’
Chennai
Rajastan
Min Age : +1
Max People : +30
DetailItineraryPhotosVideoBeautiful Places In Sri Lanka

Rajastan located in the Northern region. The place is the evidence of the Kingdom’s forts and reminders. Rajasthan known as the Great Desert of India, it has a hill station like Mount Abu, Ancient Aravalli Mountain Range & Three national Tiger Reserves. The capital Jaipur called as Pink City. One of the famous festivals in Rajastan is Pushkar Fair, is held every year in November. Rajasthan Known as the beautiful palaces, hill forts & Museums, some of the major tourist places is Umaid Bhawan Palace, Lake Palace, Hawa Mahal, Rambagh Palace, Jag Mandir, Jal Mahal, Mehrangarh Fort, and Amber Fort

Rajasthan has a wide range of desert and you can enjoy like, Camel safari, Jeep safari on a sand dune, Cultural dance, tasting of cuisine and buying handicrafts. It has many moments in one State. Enjoy the trekking in the hill station, Jungle safari in Ranthambore national park, indigenous people’s traditions and excursion to old build and Architecture

Passengers are requested to carry a Photo Identity Card at the time of Check-in hotel.

You will be welcomed by our representative once you reach Jaipur and will get transferred to the hotel and rest of the day is free at leisure. Overnight stay at Jaipur.

Breakfast at hotel, morning 08.00 hours proceeds to full day sightseeing of Jaipur. Travel to Amber fort around 11 km from Jaipur, Enjoy the elephant ride at Amber hill fort on your own. Continue to visit the Jaipur City Tour, City Palace and the private residence of former Maharaja Bhawani Singh of Jaipur.
Visit the Jantar Mamtar’s Observatory, build by the Maharaja of Jaipur’s grandfather who had a passion for astronomy. Also, visit the Hawa Mahal (Palace of Winds)-it looks like pink sandstone has studded with 953 little windows and was used for the ladies of the royal household to sit and watch local people and their activities. Overnight stay at Jaipur.
hotel in Kandy.

After Breakfast, check out the Jaipur hotel and drive Jaipur to Pushkar. The primary attraction of Pushkar is the Pushkar Lake, Ajmer District which is considered sacred like the Mansarovar Lake in Tibet. The Lord Brahma, as considered as the main God in that temple. The temple enshrines a life-size idol of Lord Brahma. After that drive to Jodhpur. Overnight stay at Jodhpur.

After breakfast at the hotel, do the sightseeing of Jodhpur. Jodhpur historical place. Rao Jodha, the chief of the Rathore clan, is credited with the origin of Jodhpur in India. He founded the city in 1459. It was previously known as Marwar. The city was named after him only. The most fabulous Mehrangarh Fort in Jaipur.

There are a number of attractions within the fort like several palaces, galleries, a museum, temples.
Umaid Bhawan Palace: One of the fascinating palaces of Jodhpur is the Umaid Bhavan palace. Maharaja Umaid Singh constructed it in 20th century. it was awarded as the World’s best hotel at the Traveller’s Choice Award, a part of the palace has now been converted into a hotel and a museum.

Jaswant Thada: Jaswant Thada lies to the left of the Mehrangarh fort complex. It is a royal cenotaph made up of white marble. It was built to commemorate Maharaja Jaswant Singh. Some rare portraits of the former rulers of Jodhpur are also displayed here. After lunch on your own and city tour of Ghantagarh (Old Jodhpur Clock Tower). Overnight stay at Jodhpur.

After breakfast at the hotel, check out and drive to Udaipur. En-route visit Ranakpur, it is located the range of Aravalli Range. The Ranakpur is famously known for its architecture, Marble Jain Temple and Sun temple. On arrival at Udaipur, check in at hotel. Overnight stay at Udaipur.

After breakfast at hotel, later get transferred to the Udaipur airport for your flight back home Best Places To Visit in Rajastan-Video 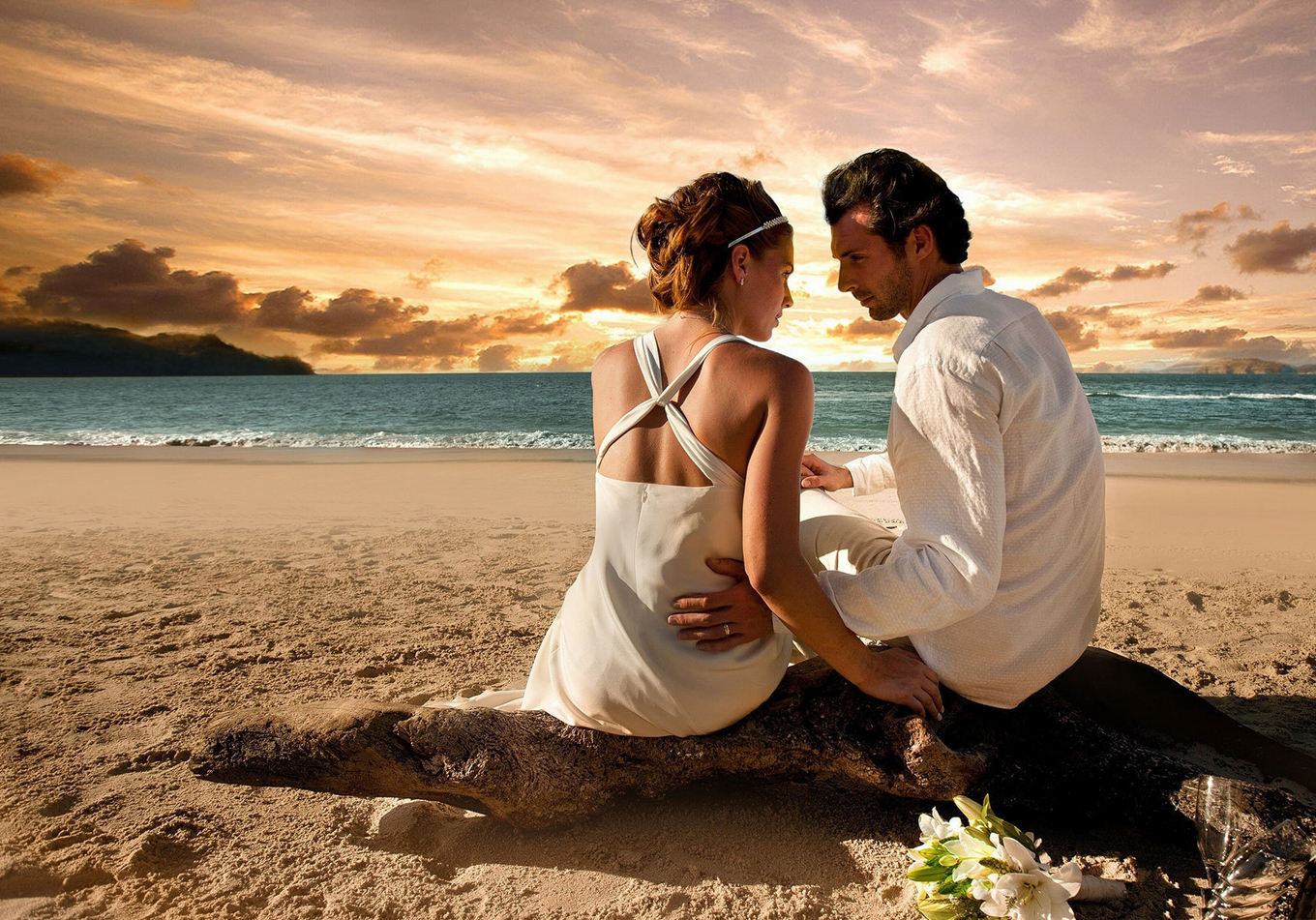